Hello fellow readers, in this review I’m covering the third book in the (Memory Man Series) The Fix, by one of my favorite writers David Baldacci. The tracks playing in this post are select tracks from my newest CD, Smooth As I Wanna Be © 2019.

In this, the third book in the Memory Man series, The Fix. Amos Decker and the journalist now his partner, Alex Jamison, are on the FBI’s joint task force helping to resolve crimes. As Decker is walking to the FBI headquarters, getting ready to start his day, he witnesses a murder. A man shoots a woman execution-style on the crowded sidewalk, and then turns the gun on himself and kills himself right outside of the Hoover Building.

Decker and the team now must try to find, why a man would kill someone this way, what the connection between the shooter and his victim was and why this murder happened right outside the FBI headquarters. But, even with Decker’s amazing memory recall he can’t find a connection.

While working the investigation we are introduced to a new character, to Harper Brown, an agent of the DIA, “Defense Intelligence Agency” who has now joined the investigation. Leaving the team wondering why has the DIA inserted themselves into this case.

This book was a great read, full of intrigue, espionage, twists and turns. On my scale of 1 to 5, 1 being don’t bother and 5 a real page turner, I give The Fix, a 5. David Baldacci has done an amazing job at building on some very strong and complex characters. The story is very captivating, fast paced and a great read and I’m already into the next in the series.

I hope you enjoy the music and remember, 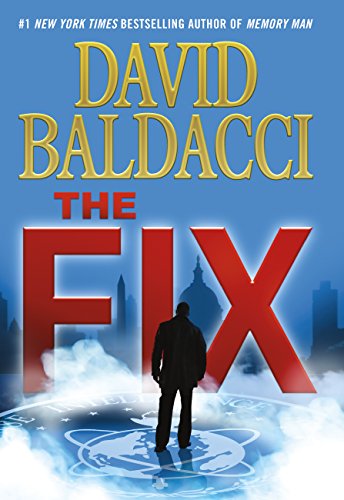 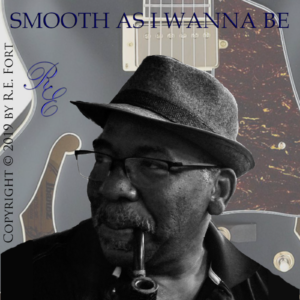 Also available on these and other services.

Smooth As I Wanna Be, is my eleventh release or CD and I think it's awesome. This CD was in the works for about two years. As I was finishing up the CD, 10, I had a few of these tracks and some new ideas that I didn’t want on 10. This CD represents my love for ballads, smooth jazz, blues and Jazz + Funk tracks. 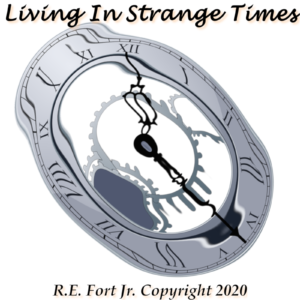 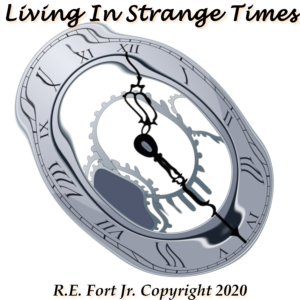 Follow and listen on these social and streaming networks.