Hello fellow readers in this book review I’m covering book 3 in the series Ancient Origins: LET THERE BE LIGHT by Robert Storey.

In this, the third book in the Ancient Origins series, we pick up where book 2 leaves off. It’s been a year since the impact of the asteroid named AG5 hit off the coast of South Africa. The world is struggling with it’s new normal of a consent dust cloud encircling the planet. The consent night, caused by the impact is effecting the worlds food supplies and peoples lives.

Sarah Morgan and her team have escaped from the GMRC controlled Sanctuary but are still in the colossal underground realm known as Sanctuary proper, struggling to stay alive and find a way to the surface to share what they have learned of the ancient humanoid race. On the surface, Professor Steiner, the former Director General of the GMRC has been arrested and looking at execution as the mastermind of a brutal attack in Los Angles that is being called an act of terrorism. His only hope of surviving is an FBI agent who would rather see him dead and, the world’s most wanted criminal, the elusive cyber terrorist, B.I.C.

This book was, and from what I can tell, the series a true thrill ride. On my scale of 1 to 5, 1 being don’t bother and 5 a real page turner, I give Let There Be Light 4.5. The story is very captivating, and fast paced but at the third book in the series, I felt we could have made more progress in the back story of some of the characters. However, this is sill a great read for the science fiction readers. 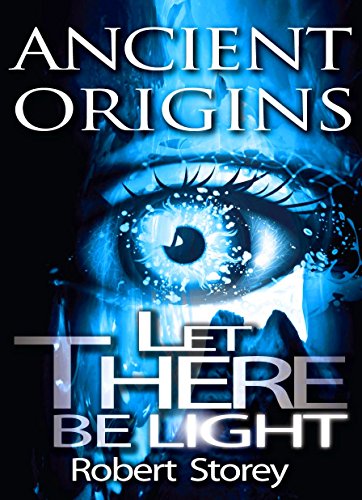 The 4 sample tracks in this podcast, are from the CD 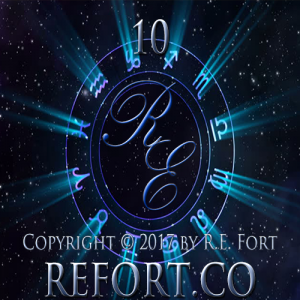 sMake It A Double
Price:$1.50
Make It A Double This one just rocks, blues mixed with a cool smooth jazz groove. I love the second solo, chord changes and drum tracks. From my release, 10. By R.E. Fort. © Copyright: 2017. Genre = Smooth Jazz